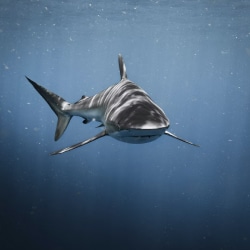 The UK government has pledged to give £4m of funding to the International Consortium on Combatting Wildlife Crime (ICCWC).

The announcement was made at the Convention on International Trade in Endangered Species (CITES) held in Panama in November. The UK is hoping for greater protection for the world’s most endangered species.

International trade in threatened species, both illegally and legally is one of the biggest issues. The new funding will go towards efforts that try and combat wildlife crime. The desire is to increase ability to detect, disrupt and detain criminals involved in these illegal operations.

The UK is showing the way in conservation and pushing for greater protection for rare species. Both pangolins and sharks are two such species that have been flagged as needing urgent additional protection.

There are 54 species of shark that the UK cited as needing better protection from the trade in shark fins.

Pangolins are reported to be the most traded animal in the world. They are highly endangered as a result and the UK delegates at CITES want funding to go towards stepping up the effort to end their trade.

The UK representatives were also vocal about ending the trade in ivory and rhino horns. In addition, they flagged the need to engage with, and involve local communities and indigenous people in the fight against the illegal animal trade.

Poaching and trafficking wild animals is worth an estimated £17 billion per year. It causes widespread issues in terms of economic development within some of the poorest countries due to corruption being at its heart. For the animals concerned, it is also their greatest threat.

The UK’s funding will provide training and services to strengthen the criminal system that fights illegal animal trade. 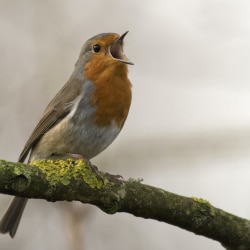 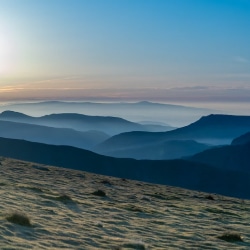 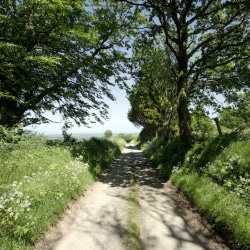 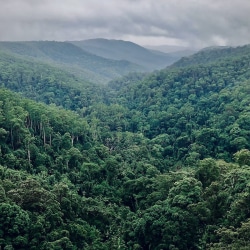