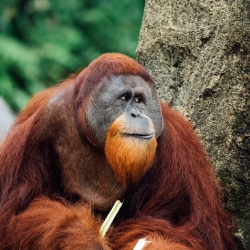 The alarm calls of orangutans in Borneo and Sumatra have been studied and the research has made some interesting discoveries. 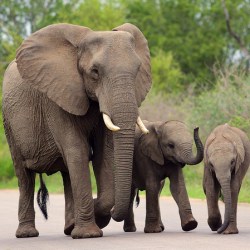 Namibia has drawn attention for recent wild elephant sales, angering some conservationists who think that an international wildlife treaty has been broken. 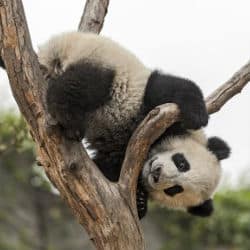 Today we are celebrating National Panda Day. It is also a good time to celebrate pandas being moved from endangered to vulnerable on the IUCN Red List. 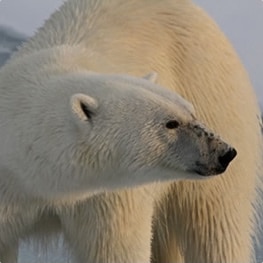 WWF have recently been celebrating the largest land predator in the world – the polar bear. These incredible animals are severely threatened by habitat change. 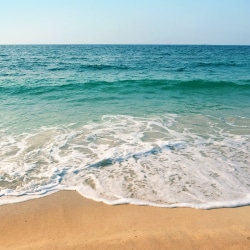 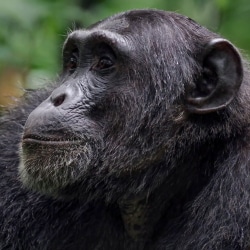 Recent research carried out by a team from the University of Zurich has looked in to whether chimpanzees have the same instinctive skills or whether different groups have different skills.

A new study has revealed that hippos are able to tell the difference between vocal noises of hippos they are familiar with and those of strangers. The research has highlighted that they react differently according to whether they think the call is from a friend or foe. 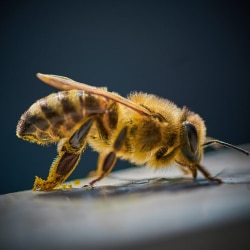 Builders Considering The Birds And The Bees

Councils and developers are starting to be mindful when it comes to urban wildlife. Some UK councils are working to develop houses that accommodate wildlife within them.